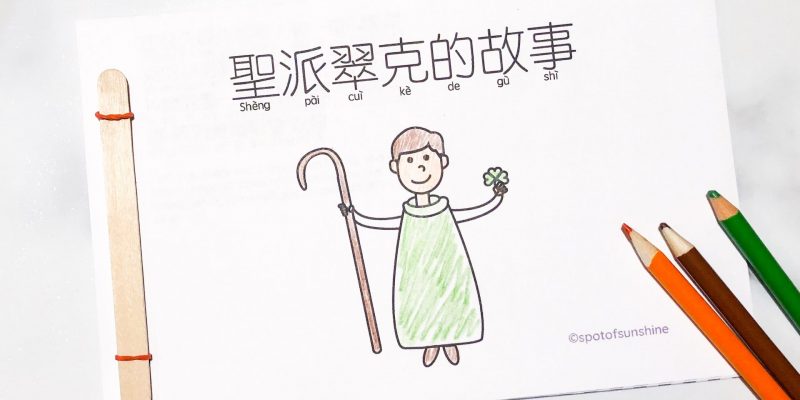 Saint Patrick’s day is coming up so I looked around for Chinese Children’s books on St. Patrick and could not find one. NOT ONE SINGLE book on the poor guy! I wasn’t able to find a video on his story either.

I mean, granted Saint Patrick’s Day is probably not a super popular holiday in Asia. There probably are no rivers or fountains being dyed green out in the east side of the hemisphere.

So…I went about writing my own to share with my daughter and with other like minded parents who want to celebrate this holiday with their kiddos. Many thanks to my mom, my friend Paul and Johanna who helped me look over it.

When I was looking up more details of his story, I was really moved by Patrick’s story of redemption. He grew up with a grandfather who was a priest and a father who was a deacon but didn’t take his faith seriously.

Then suddenly he was captured and sold as a slave to one of the chieftains in Ireland.

While shepherding his master’s sheep, he spent hours deep in prayer. During his six years of slavery in Ireland, Patrick grew to know his father and grandfather’s God as his own.

Later, through a dream, God told Patrick it was time for him to leave the island and there was a ship waiting to take him home. Everything was just as God described, he found the ship God told him about and was finally able to leave his life of slavery in Ireland.

Twenty years after his escape from Ireland, through another dream, God calls Patrick to return to Ireland to preach the Gospel that had set his heart free while living as a slave to his captors. But this time, instead of arriving there again as a slave, Patrick was bringing The Gospel that would set the Irish free from the bondage of their sin.

Isn’t it just like God to turn the horrible pains of our lives into a redemptive story that we can’t even imagine!

to bestow on them a crown of beauty instead of ashes, the oil of joy instead of mourning, and a garment of praise instead of a spirit of despair.

It’s a great reminder that the pains and sufferings we’re facing, God is working into a redemptive story that will not only resurrect our own souls, but many others as well. #preachingtomyownheart

You turned my wailing into dancing; you removed my sackcloth and clothed me with joy,

Saint Patrick’s day and his story can serve as a reminder for us and our children, that although we don’t know how our current situation or difficulties will end, it is in our Father’s hands. Our Father who is good and so so kind.

How to Use the Saint Patrick’s Day Printable Book

Simply download the printable then print it out and cut it in half along the dotted lines. Then read the story to your kids and have them draw or cut create a collage from old magazines that reflect the story on the page.

When they’re done, you can laminate to prevent water damage and for a fun keepsake.

Having kids draw what they hear you read really not only is a great listening exercise for learning Chinese but also helps them really process the story.

You can put them together in various ways. Stabling them together is probably the easiest way. You can also hole punch and string some yarn through it and then tie it together. I’ve also seen some creative popsicle stick and rubber band binding for books.

However you choose to do it, by allowing kids to put their own “mark” on a book will help them engage in the story and take more ownership in it as well.

This can also be a fun reading activity for kids who are learning!

To access the free printables, if you haven’t registered yet, you can below.

You should get a confirmation email within a day or two. After confirming your email, you’ll receive a password to access the printables.

If you’ve already signed up previously, just click here to go to my free printables page

I hope you enjoy this Saint Patrick’s Chinese children’s story I created. What are your plans for St. Patrick’s day? Do you have any special traditions with your kids? Please share below!

Also if you do put this book to use, we would love to see it in action! Please share it with me by tagging @spotofsunshineChinese!

More Resources to Help You Have Fun Teaching Your Kids Chinese!

For more support and ideas from likeminded parents, please join us at Christian Parents Raising Bilingual Children in English & Chinese. 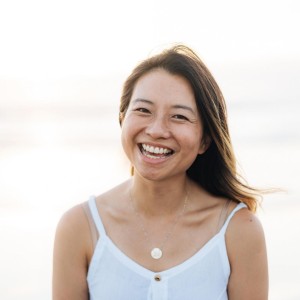 Hi, I’m Sunny, busy 媽咪 + believer, wrangling our talkative & silly five year old. Thanks for stopping by! I use my background as a language teacher and experience teaching my daughter & students to simplify your journey! Thanks for letting me bring some sunshine into your bilingual parenting! 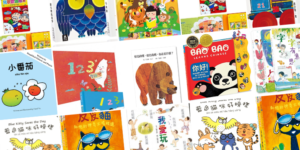 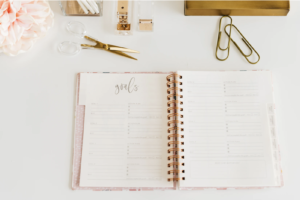 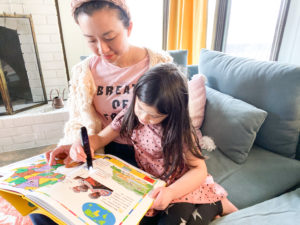 YouDao Translation Pen 有道有道詞典筆: Do You Need It? 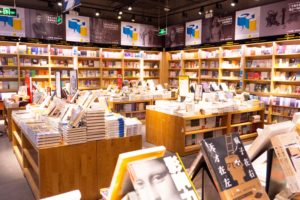 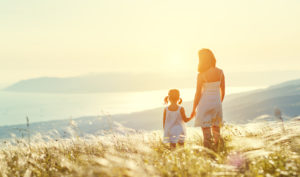 Spot of Sunshine is a participant of affiliate advertising programs with Amazon & iTunes. Please see our “Legal” section for detailed terms and disclosures.

📙There are SOOOO many Chinese children's books

📚Excited to let you know that I will be speakin

🌷Are you looking for a simple way to teach your 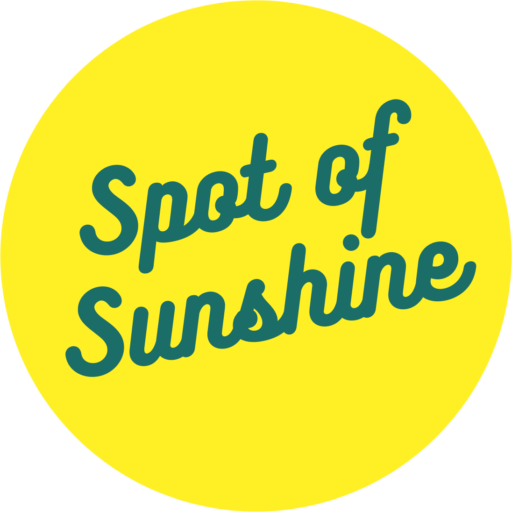 Want to teach your kids Chinese without the stress?

Sign up for my newsletter to not miss out on transforming your Chinese learning journey! It can be easy, fun & doable!​